On rocky ground: what will new legislation mean for the construction industry’s reputation? #queensspeech 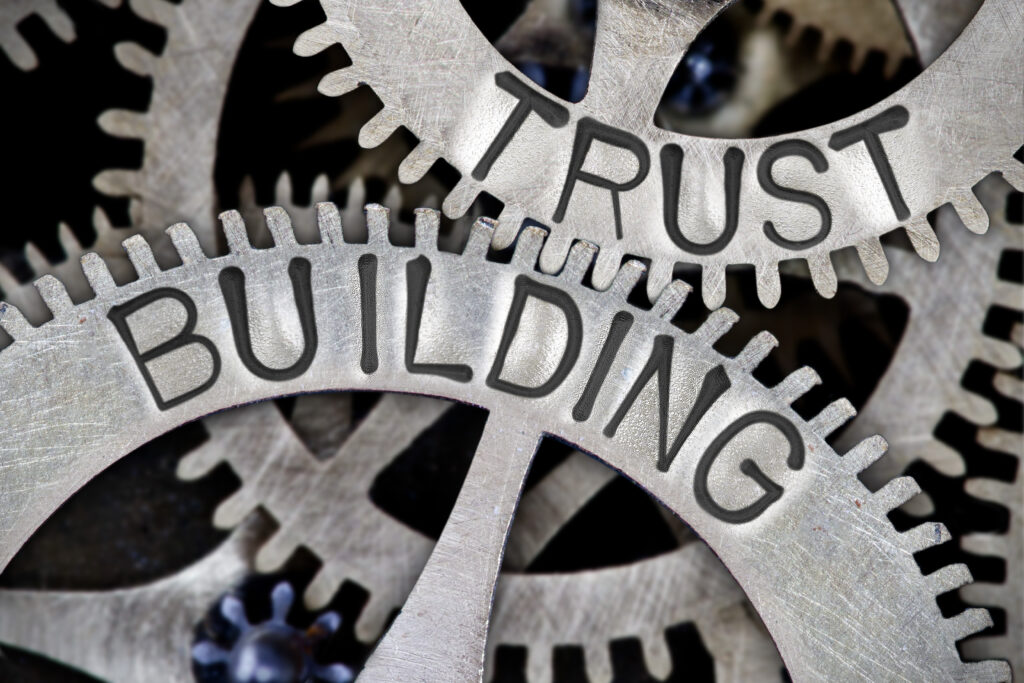 As specialists in built environment PR, we watched this week’s Queen’s Speech with intrigue, as she set out a government agenda packed to the rafters with new legislation that has been described as a ‘watershed year for the construction industry’.

But while new homes and new places can drive economic growth they are not without controversy.

We have seen already how the Planning Bill, the centrepiece of yesterday’s Queen’s Speech, has entrenched viewpoints.

Much of the construction industry and political centre-right has voiced its support for this radical shake up of the planning system, while liberal and environmental campaigners double down on their efforts to protect communities and green space, their concerns not eased by the promise of the Environment Bill nor the proposals for supporting new skills development.

Our experience in both the built environment and green infrastructure sectors has shown us that even when new residential or commercial developments come jam-packed with abundant and carefully considered proposals to protect and enhance the natural environment, trust among local populations in developers to do the right thing is often rock-bottom.

Partly, this can be attributed to the fact that humans generally don’t respond that well to change. We need a lot of help to get used to new ideas and ways of doing things.

However, (in our view) it is mostly because planning, development and construction have experienced a chequered history in the UK, which has led to low levels of public trust that endure to this day.

The reputational problems are manyfold:

So while industry may welcome the legislative changes ahead, how can developers come through this period of immense change with their reputations intact?

The truth is, it will take more than warm words.

Developers must be ceaselessly concrete in embracing transparency, accountability and long-term sustainability in their developments if they are to enjoy reputational sunshine in the years ahead.

Essentially it boils down to three things:

In no particular order but each as important as the other…

Focusing relentlessly on these three areas has the potential to shift perception up the positivity scale in a way that will future proof the industry by ticking the boxes that not just the general public and communities want to see, but investors and new recruits too.

home about what we do who we are blog